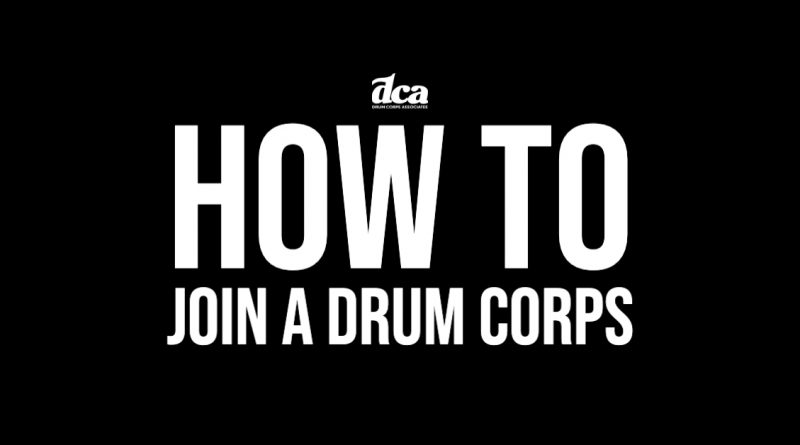 How Do I Join A DCA Corps?

Each DCA Corps welcomes new and returning members differently either with auditions, or more relaxed open houses. Corps will kickoff their recruiting days, as early as October or November, and as late as April. Mini-Corps and Alumni Corps will often have shorter schedules and open rehearsals based on their summer schedules.

Some hold formal auditions, with an emphasis on core categories they are searching for that season. Many corps have open houses, which are often more relaxed experiences best described as rehearsals with an emphasis on measuring your ability and for your placement in the corps.

Due to the reduced logistics requirements for DCA corps, expect membership fees to range between $400-1600 on average. Along with membership cost, there may be other costs such as makeup, costumes, food, etc that are not included and often presented ala-carte based on member needs. Other costs and requirements include background checks for all members and staff over 18, lodging costs for Championships and more. Most corps generally have payment plans, and terms and combined with a part-time schedule, it’s easier than ever to march DCA!

Visit http://dcacorps.org/corps to find the nearest corps and get started!

FIND A CORPS TO JOIN

BRING YOUR CORPS TO DCA