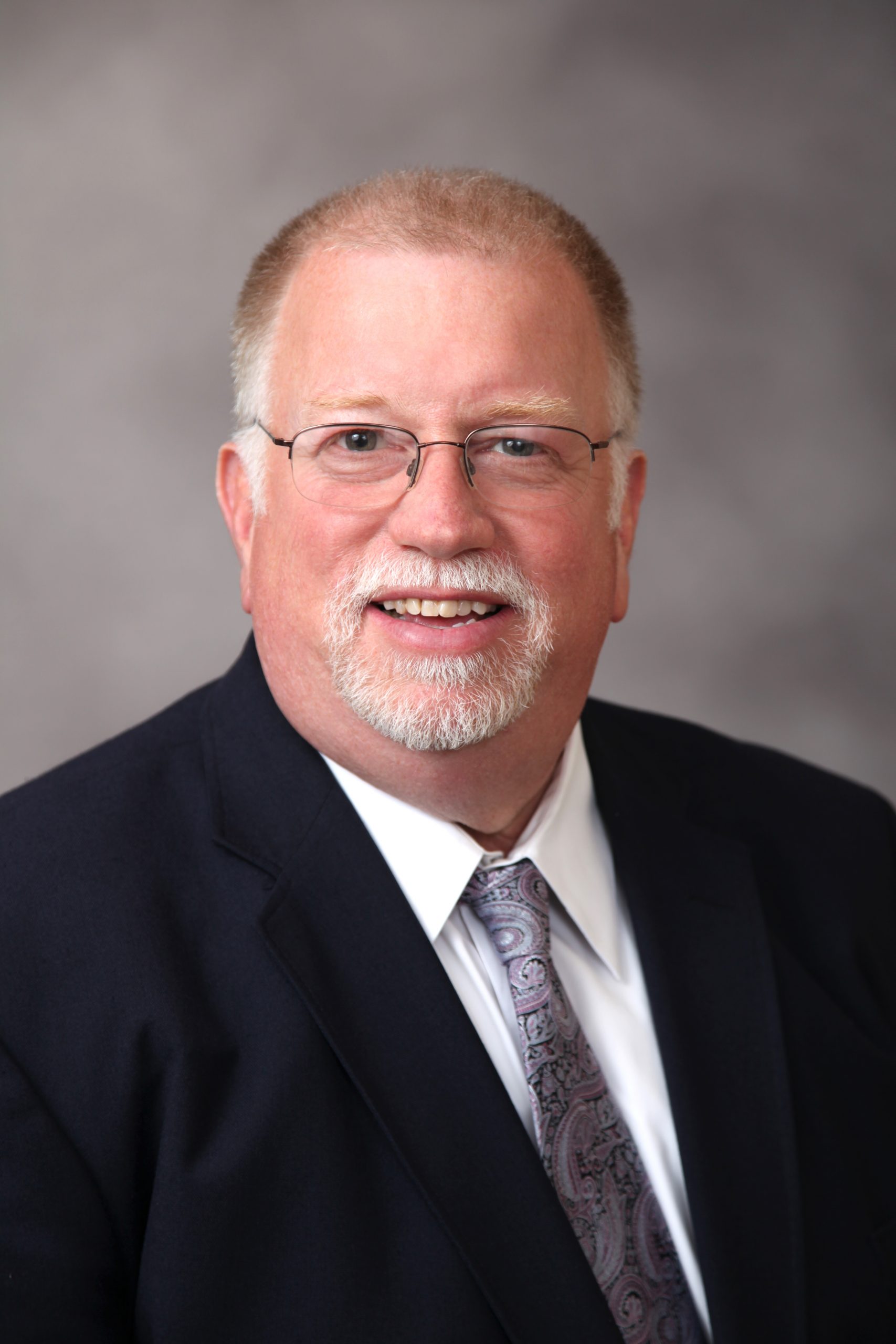 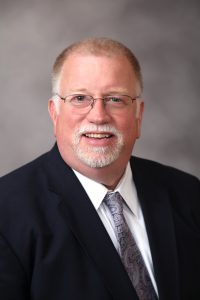 Drum Corps Associates is pleased to announce that John Carr has been appointed as the new Treasurer of DCA. Lou Tierno has accepted the position as Director of the Reading Buccaneers and John Carr has been voted in by the members to finish out Lou’s term. We thank Lou for his service to DCA and wish him the best in his new position.

John Carr can honestly state that he was born into drum corps. His mom was a drum majorette with the Saint Lucy’s Cadets while his dad was a soprano player in Blessed Sacrament both from Newark, N.J. They married and a year later John, while his dad was now marching with the Hawthorne Caballeros, attended his first drum corps show. In 1968, at the young age of eleven, he joined the Hawthorne Muchachos as a soprano player and remained with them until they disbanded in 1978. In 1979 John was part of a team who merged the Imperial Knights, The Dynamic Royal Aires, and the Valley Grenadiers together. They secured corporate sponsorship from Burger King and created Fantasia III in which John served as their show designer and marching instructor during their formative season.

Drum corps fans should recognize the name of John Carr as he has been involved with the drum corps show in Kingston, N.Y. for over twenty years. It was around that time when the Children’s Home of Kingston was looking for a fund raising idea. The Boy Scouts and the Kingston Indians drum corps had long sponsored a DCI show in Kingston but the required finances were becoming prohibitive. John suggested that the Children’s Home of Kingston continue the proud tradition of a drum corps competition in Kingston. He then approached DCA President Michael Petrone with the idea and the annual event ” March of Champions ” show continues on. This show has always been one of DCA’s most popular and well attended shows each year.

John has been involved with the Children’s Home of Kingston for over twenty-two years. He is on the Board of Directors and serves as the Board Treasurer, assisting them with financing, development, and fund raising. The Children’s Home of Kingston serves boys between the ages of six to eighteen, and offers both residential and outpatient clinical care. On campus they have a New York State approved school, the Grove Academy, serving both residential boys as well as those sent to them from other school districts and courts.

John is also involved with the Muchachos Foundation which started in 2012 to provide scholarships for young people marching in today’s competitive drum corps. Over the past four years they have proudly provided numerous scholarships to both DCA and DCI youth marching today. In addition to providing scholarships, the Muchachos Foundation provides funds for special families around the holidays. He serves as President of the Foundation and looks forward to the Foundation’s continued efforts in making a difference in the lives of young people who enjoy our activity of drum corps.

John is married to his soul mate Leslie who is a retired science teacher. They have four children between them and five beautiful grandchildren. John is a former mortgage broker who later worked as a wholesale banker for Sun Trust Banks. He is currently semi-retired providing consultancy services for a national title agency servicing numerous banks and law firms nationwide. In his spare time he enjoys playing the trumpet, photography, and art.

Drum Corps Associates is proud to have John Carr as its new Treasurer and wishes him the best as he begins his new position.