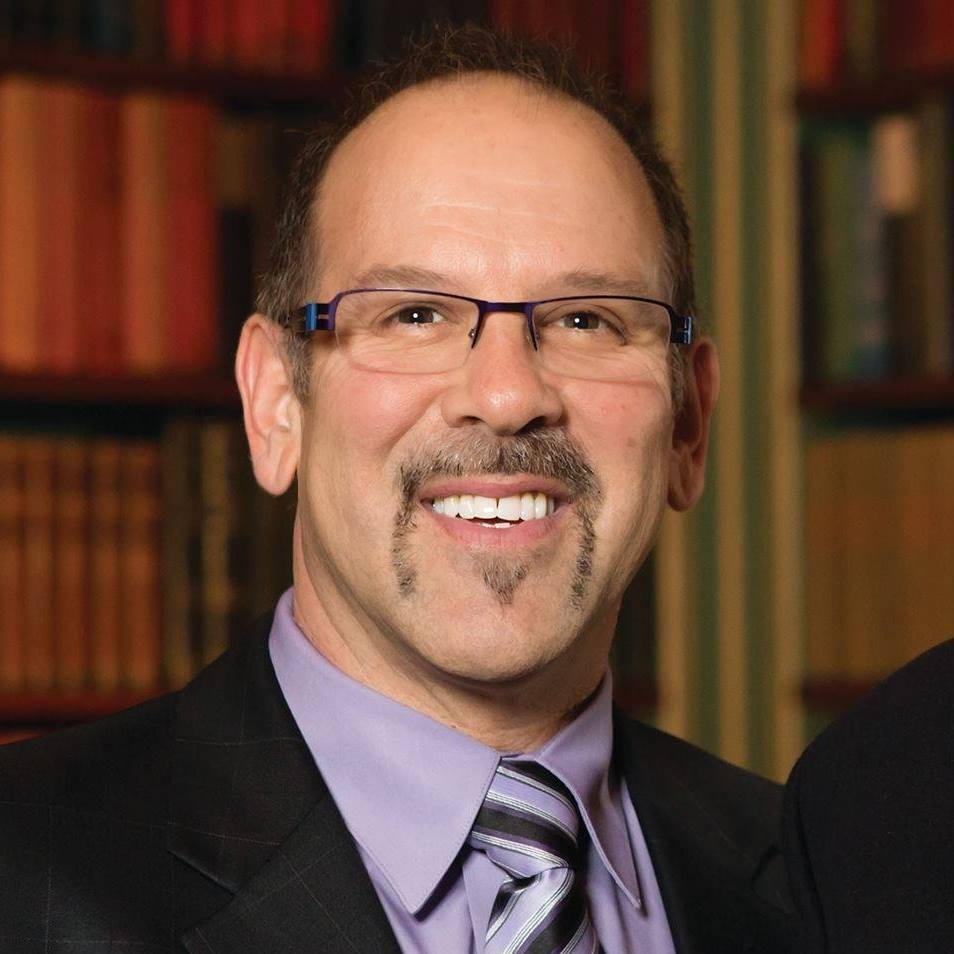 The 2020 drum corps season has faced many hardships, including a cancellation of the entire season. Since the winter meeting the Corps directors have been meeting regularly working toward plans for the 2021 season and beyond. One of the major topics of discussion have also been a transition plan for a new leadership team as our President Allen Buell made public that he would be stepping down after his term.
With the unplanned challenge of COVID pandemic, and the loss of the 2020 season, it is more imperative that DCA keeps a level of continuity while moving on to the future. In order to allow this level of continuity, Allen Buell made the difficult decision to resign as President Of DCA. Allen has DCA’s best interest in mind as he explained in his letter”

“After much consideration, I have made the decision to step down from my position as President for Drum Corps Associates. It has been known for some time that this was going to be my last run in the two-year elected term, as I announced at the annual meeting back in December of 2019. However, with the current situation we find ourselves in globally and as an organization, my time in this position must come to an end earlier than planned. I feel strongly that all the corps directors need to work with the new team you choose to
put into leadership roles to put plan into action for the future. Knowing I will not be a part of that future made this decision much easier to make. The time for change within the organization is critical and now is the perfect opportunity to strategize on how that will happen.
I am grateful to the Executive Board for their continued leadership and cooperation, and I am hopeful that my exit will present new opportunities for DCA going forward. While my resignation is effective immediately, I hope you all know that this is not the last you will see me. I have a love for DCA that will never go away and will be there to show the organization support in the future!”

The DCA Board of directors has accepted his resignation would like to thank Allen Buell for all of his year of service and dedication. DCA owes a huge debt of gratitude to him. Allen, you will be missed.

Acting President Patricia Bocker held a meeting via teleconference and directors unanimously voted John Carr, the current Treasurer and Compliance Officer to the position of President.