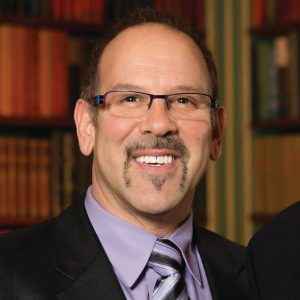 DCA held its Annual meeting in Atlanta Georgia over the first weekend of December to a full house of Directors & Administrators.   The meeting kicked off with the nomination and reinstatement of the current Board of Directors.   Voted in and reelected for a two year term (2020 / 2021) are:

Once the board was put into place, current DCA President, Allen Buell made the public announcement that this will be his final term in office.   “I joined the DCA Administration as Operations Director in 2005 and held that position until 2011.   At that point I was elected as Vice President, under Gil Silva and held that position for 4 years.   As Gil made the decision to retire at the end of 2015 I then stepped into the President’s job.   When I finish this current term I will have held the job for 6 years…..     I have enjoyed this 15 year run but feel it’s time for a change”

If anyone is interested in what positions will be available within the DCA administration over the next year please feel free to reach out to any of the above board members.

Other excitement at the meeting was one of the first directors round table open discussion.   This was put on the agenda for an hour session and went on for much longer.   It was wonderful to see new faces being welcomed and advised by seasoned faces.   This will definitely turn into a yearly tradition.   Summer schedule was discussed and will be released in mid-January! 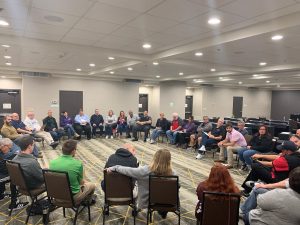